This is a standalone jQuery version. The WordPress Plugin is here:

Looking for something ready to use with “Enliven ‘em”? Check these: Enliven ‘em is a jQuery plugin which lets you animate any vector graphic presented as SVG files in many different ways when your vector illustrations become visible in a user’s browser viewport (good for “non-hover” devices like Apple’s ones). Also you can allow an animation to be repeated when a user clicks or taps your graphic.

All animation data are stored in SVG code itself which lets you port it to any domain. The Animation Editor, which is included in the download package, can help you to add these data in a WISIWYG mode.

The integration of the Enliven ‘em script is easy: only two additional scripts in your page’s code in addition to your existing jQuery.

Please get familiar with full features’ list and explore the live demo.

Video Tutorial – How to Prepare SVG: 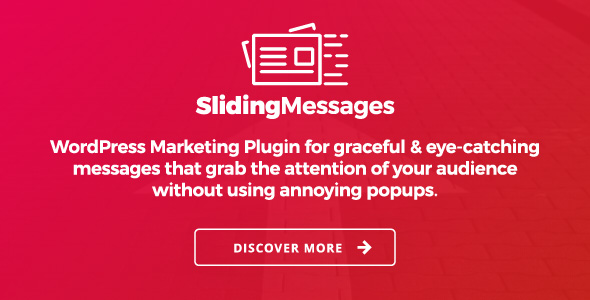 Read More
Do you have a message that you wish audience to see without annoying with pop-ups? Sliding Message (WordPress… 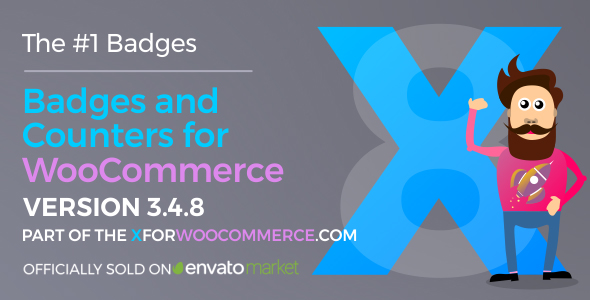 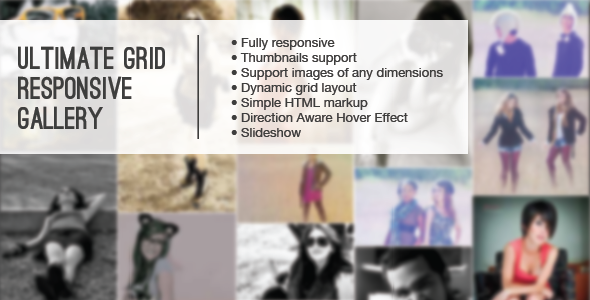 Read More
Ultimate Grid Responsive Gallery This is a HTML | CSS | JQuery Grid with a Lightbox, you can…

Read More
Ninja Widget is flexible, inline widget for Ninja Popups. Now You can get even more fans and subscribers… 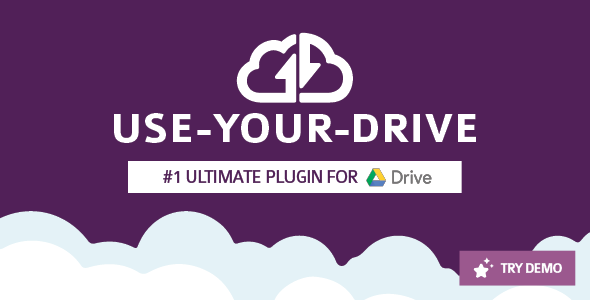 Read More
Say hello to the most popular WordPress Google Drive / Google One plugin! Use-your-Drive is a user-friendly, highly…