Make sure your server meets the following requirements: 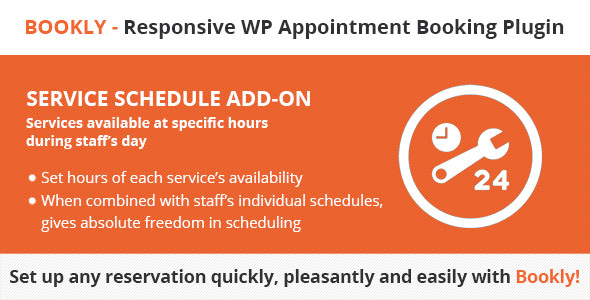 Read More
This mobile store locator is using a built-in API to fetch and display all the stores information. that…

Read More
Was this helpful is a WordPress plugin that lets you get valuable feedback from your readers. This allows…

Read More
It’s a responsive event calendar. It can also be used as a timeline. It’s suitable both for responsive… 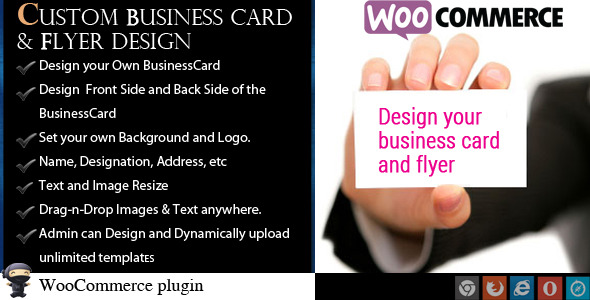 Read More
If this plugin is useful, could you please help us to rate it? it will be a big…