Gridzy.js is a justified gallery, that is built for HTML beginners as well as for power users. The basic usage is incredibly simple and can be learned within a few seconds. But the real power of Gridzy.js is its flexibility. You can use your very own semantic HTML and can style the gallery as you like. The built-in filter system and the API allow a very dynamic use. 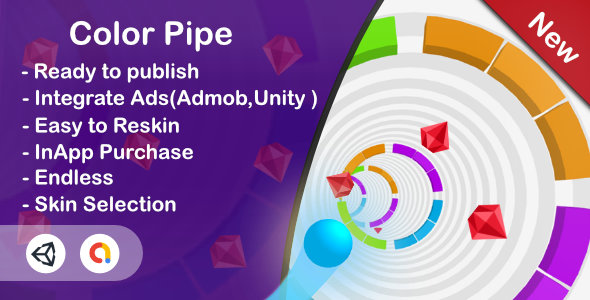 Read More
Color Pipe is ultra casual game. one of addictive kind. APK LINK How to Play? Drag the screen… 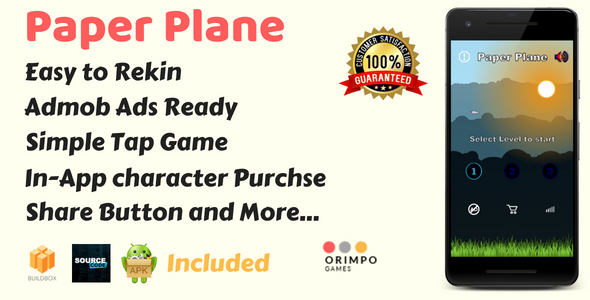 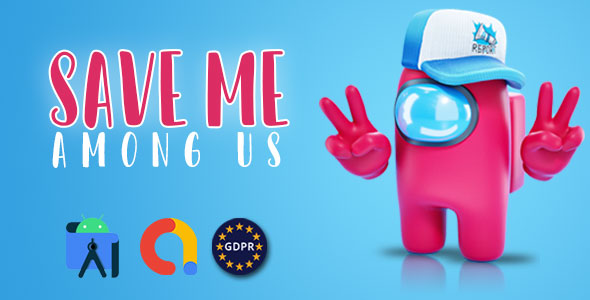 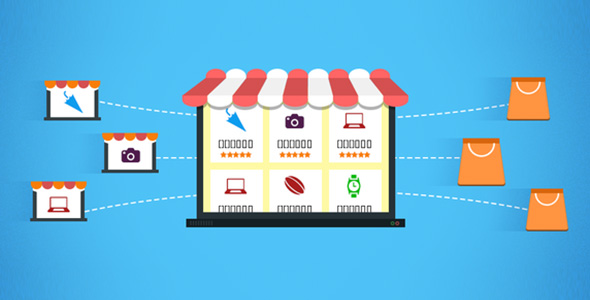 Read More
The AwsmProgressBar is an all-in-one-file plug-in for jQuery that lets you create a stunning progressbar. More than thirteen… 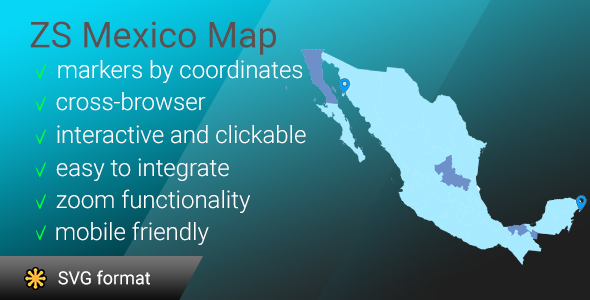 Read More
Why ZS Mexico map? ZS Mexico Map is a perfect solution to tag the important locations anywhere you… 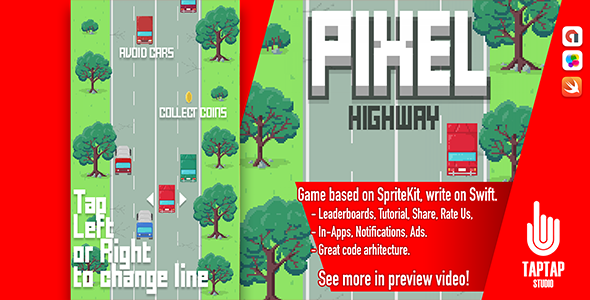