This is a native Android Arcade Obstacle Avoidance Game, written in Java with Eclipse. The aim of the player is to touch the screen of his device and keep the flappy bird robot alive as long as possible. The game features top 5 high scores.

This game can be edited to your likings. Feel free to add more obstacle columns, change any bird speeds or delays…

Music and Sound Fx not included

The music and Sound Fx are not included. You must use your own. The music used in the demo can be obtained from here: http://audiojungle.net/item/crazy-birds/5445594 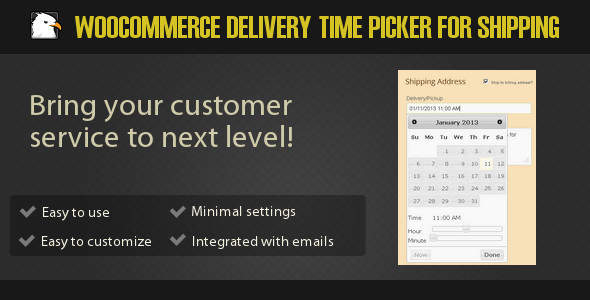 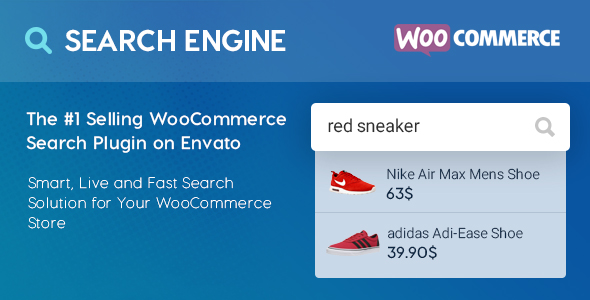 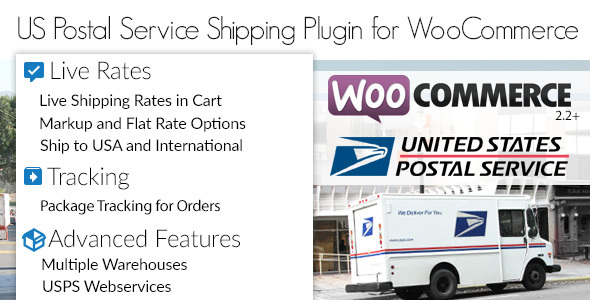 Read More
This USPS Shipping Plugin for WooCommerce provides integration with USPS Web Tools and your WooCommerce website. It is…

Read More
This plugin provides an advanced widget that allows you to display similar, or related, posts in any widgetized…