The best HTML5 Radio Player with ShoutCast and IceCast support. Just add the radio stream and the player will get radio name, radio categories, current playing song and artist photo.

IF YOU NEED THE WORDPRESS PLUGIN FOR THIS PRODUCT, YOU CAN DOWNLOAD IT FROM HERE : https://codecanyon.net/item/radio-player-shoutcast-icecast-wordpress-plugin/9013963

Just add the radio stream and the player will get radio name, radio categories, current playing song and artist photo.

It supports ShoutCast and IceCast radio streaming. The radio stream should be MP3 type. It will also play AAC streams but only on browsers which support AAC.

The player will display the photo of the current playing singer, if is present in the database.

The playlist items are structured in categories. A radio file can belong to multiple categories. The categories are automatically generated from the radio stream data.

You have the option to search the playlist. The results will be displayed as you type the search term.

Button to show or hide the playlist. Also option to start the player with the playlist hidden.

If needed, you have the option to manually set the radio name and categories name

You can insert multiple radio players on your website or on the same page.

Over 70 options from where you can customize your player, including: width, autoplay, initial volume, playlist, categories & color parameters. 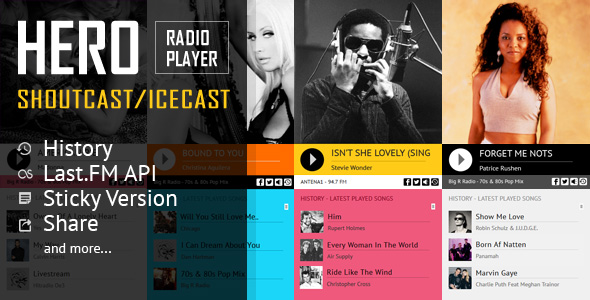 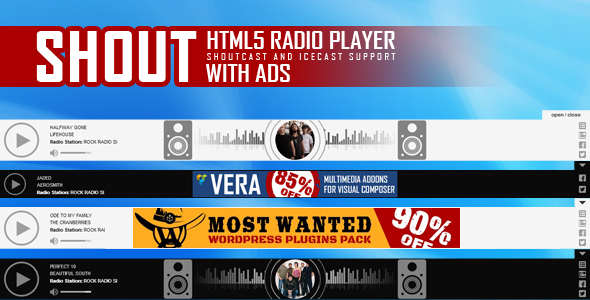 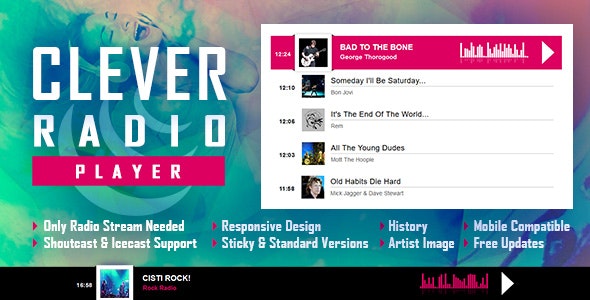 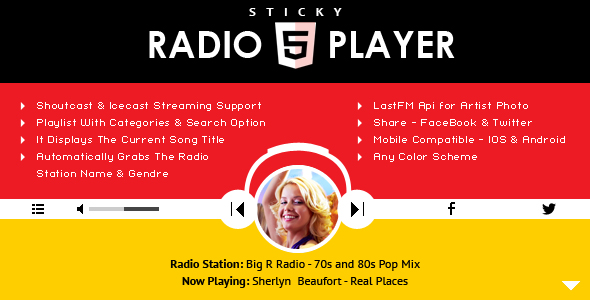 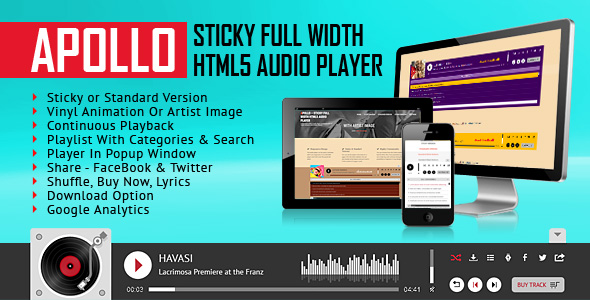 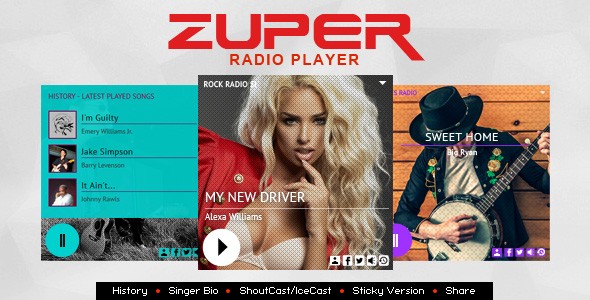 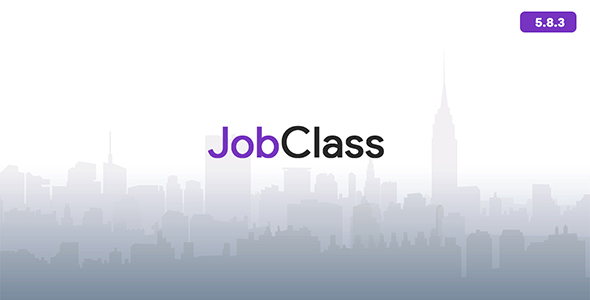 Read More
JobClass is a powerful Job Board Web Application, an Open Source and modulable job board app having a… 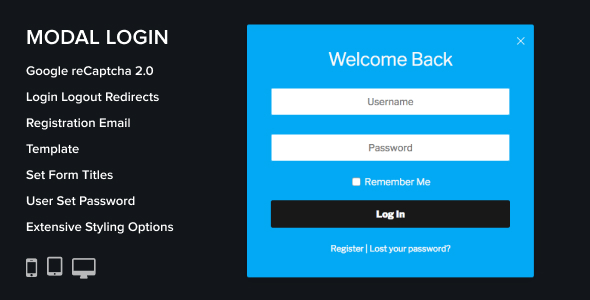 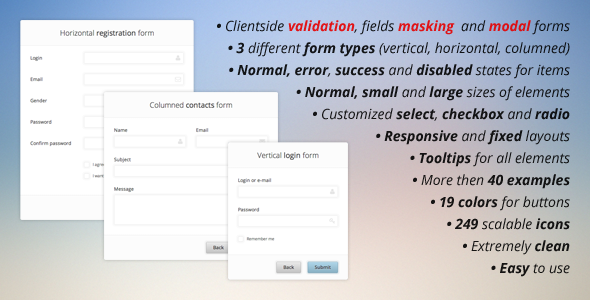 Read More
Pure CSS3 Forms Set allows you to create forms of any complexity and for any needs (login, registration,… 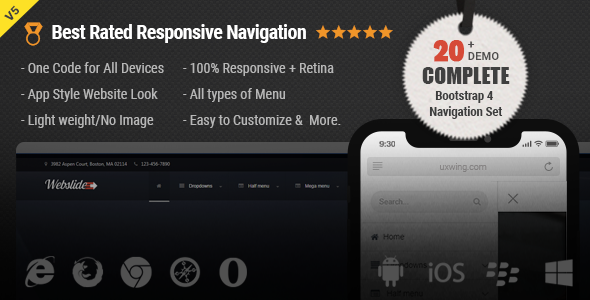 Read More
This item is the best-rated mega menu in this market with over 850+ sales. This item made with… 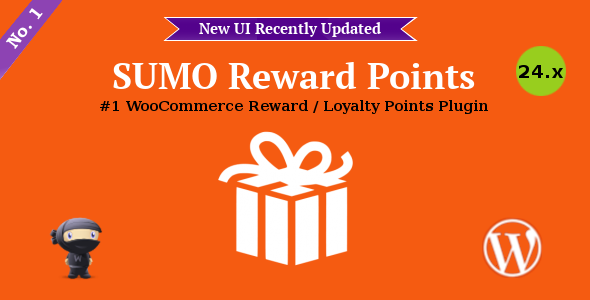 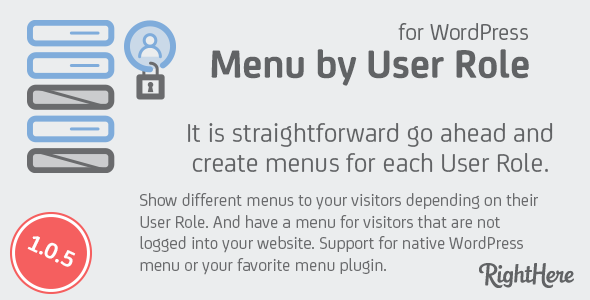