Integrate Filetrip with the Most Famous Form Builders Filetrip makes it easy to distribute files from WordPress to the Cloud on autopilot. When users upload files, Filetrip sends copies to multiple destinations of your choice. You can instantly copy files to Google Drive, backup to Dropbox, or FTP files anywhere in the world…plus a whole lot more. All this happens automatically in WordPress, but totally under your control.

To make Filetrip more practical and strong, we designed it to be scalable, flexible and easy to use. For instance, administrators can instantiate unlimited number of uploaders, in which each uploader can be configured individually. For example, you can customize options like (Cloud Destination Folder, Icons, Colors, Labels, and Channels).

Moreover, the plugin is responsive and can work in multiple browsers elegantly. Also users can use it to upload their files from mobile phones (Android, iPhone, and iPad).

Website owners also will have the freedom of planning either complete or partial website backup (SQL, Files, or SQL+Files). The website owner can either manually or automatically setup a backup generation function. Also the system can trigger an Email notification whenever it creates a backup. What’s unique about chunk uploading is no matter how large your website is; Filetrip is capable of chunking the backup into pieces and upload them to your desired storage channel.

Filetrip expands on what files WordPress accepts by default, and allows many file types, including:

Filetrip is the number one choice for website owners

One of the very crucial points to consider when choosing a backup option for your site is where the backups are stored. Believe me, it really matters.

If your backups are stored among the files of your site and you can only complete a restore of your site through your dashboard, you?re in for a wild ride. If your site goes down because it?s hacked, you can kiss it goodbye. You won?t be able to do a site restore because you won?t be able to access your dashboard. So this is where cloud storage comes into rescue; website backup can be transferred easily to Dropbox & Google Drive to keep them in a safe backup vault.

To know how to activate Dropbox & Google Drive after installation, go to Demo Website

Be completely secured with Filetrip

Filetrip will be your loyal and valuable servant plugin, that not only allow users to upload files and integrates your website content into the cloud, but, it can also automate full backups for your website through archiving either or both (Content & Database), and then trip them to your desired cloud destination. 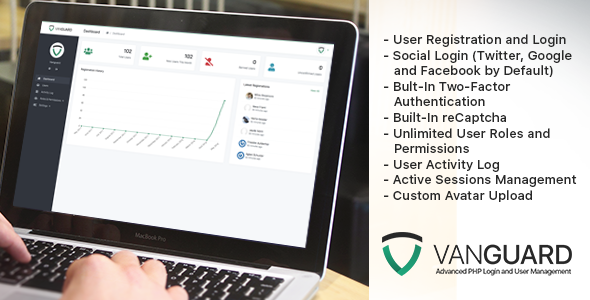 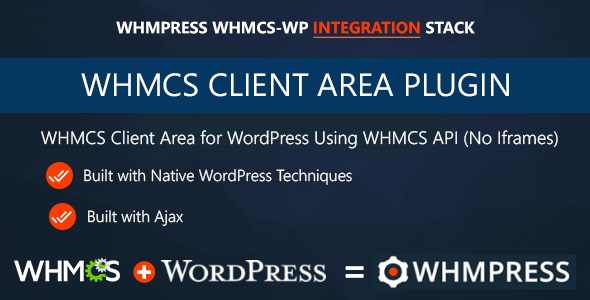 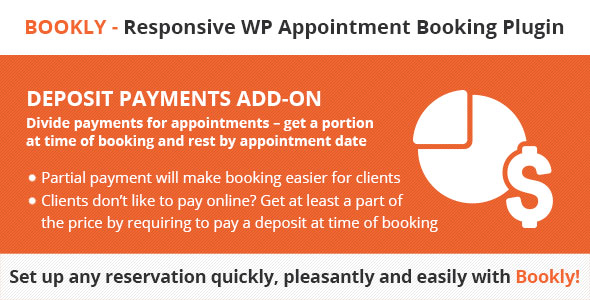 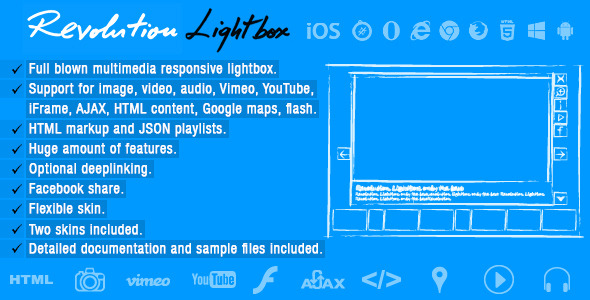 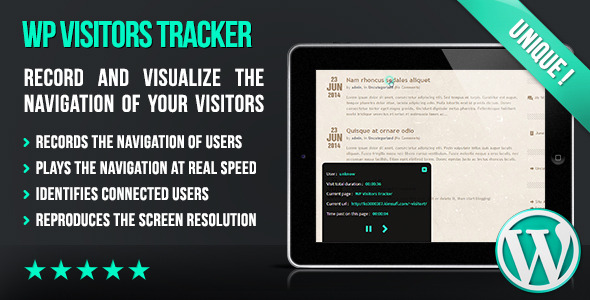 Read More
PRESENTATION There are many great tools to get accurate statistics of your visits. But have you ever dreamed…