STOP ADDING YOUR IMAGES MANUALLY IN YOUR PAGE!

This is a plugin that scans a folder in your server containing images and folders.
The plugin will make a grid responsive gallery taking the folders as albums.

Put the plugin in your page once and then no more coding, you only need to take care of organizing your images in folders and if you want adding thumbnails.

This is an example of a directory that the plugin can read (as you can see you can organize your images in any way you want and the plugin will read your directory automatically):

Important: this plugin needs PHP in order to work!

I have made a PHP script that automatically generate the thumbnails for you, so you don’t have to build them with photoshop or something! you can download it here: https://www.dropbox.com/s/j7nbjqv4avl2tw5/thumbmaker.zip give it a try! it is totally free (support is not included)

This plugin not only works very well, the support provided by David, the author, is fast and attentive. He really cares about his customers. I have the HTML and the WordPress versions and both are solid, do not conflict with the themes I use (The-X, all Kriesi’s themes, 3Clicks and The7, to name a few).
https://codecanyon.net/user/danielsami

Opened the package; followed the installation instructions, uploaded our photos, and it works perfectly. Can’t ask for much more than that!
https://codecanyon.net/user/stockxprt

WOW. I’m VERY impressed with this script!!!
I’ve been buying scripts from Envato for last 8 years or so, never I had such an easy installation and perfect result as with this script.
Yes it’s a simple script, but sometimes even simpler scripts gave me a lot of headaches. This script is AWESOME!
http://codecanyon.net/user/ahakobyan

Amazing albums with great function with an excellent customer support! Who can ask for more?

You can take a look to the documentation HERE 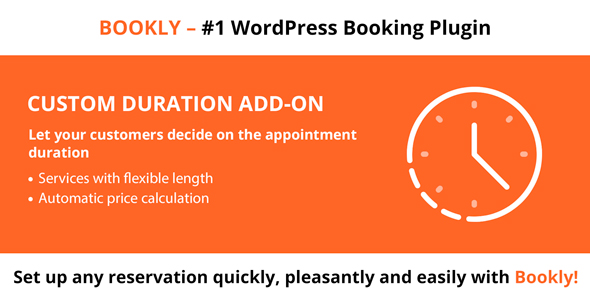 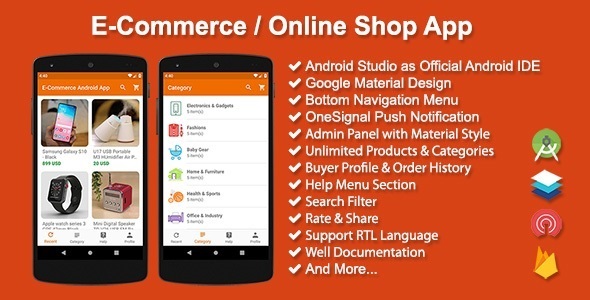 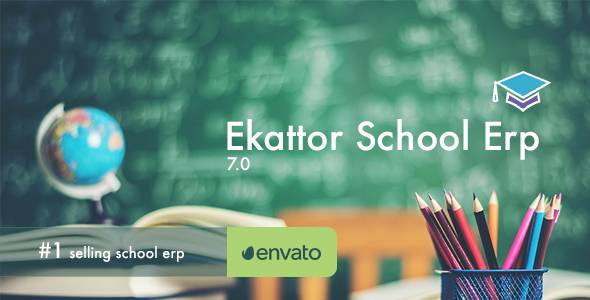 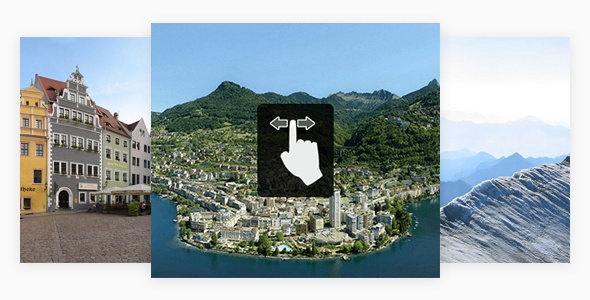 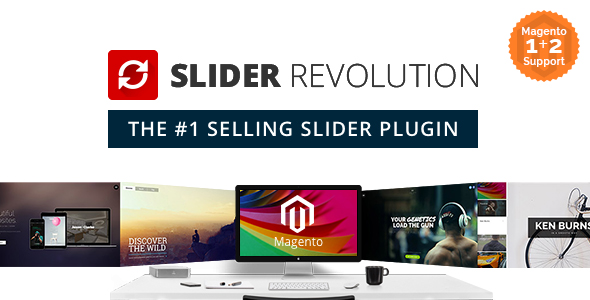