Add a Flipping card to your posts or pages with this shortcode:

Note: If you would like to know how I configure the admin page and customize the flipping cards in the live preview, contact me via email and I will show you all I did.

You can edit a single Flipping Card by passing parameters, these are all the parameters available: 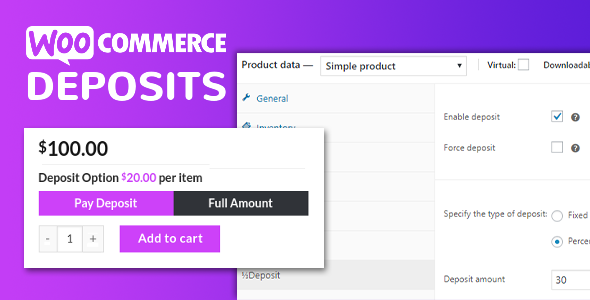 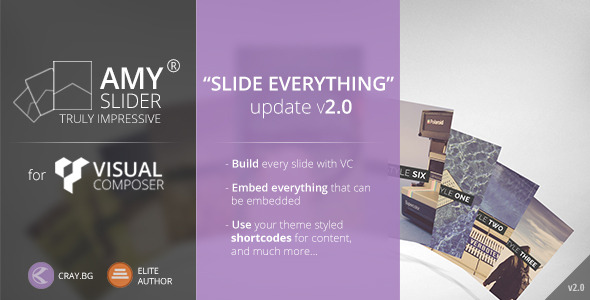 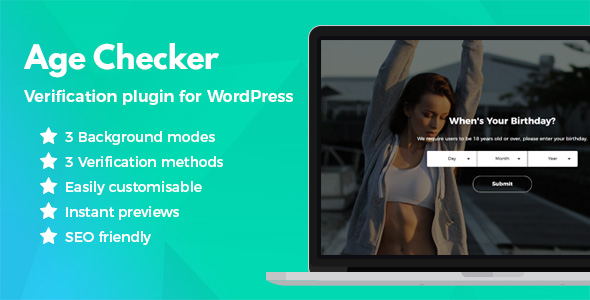 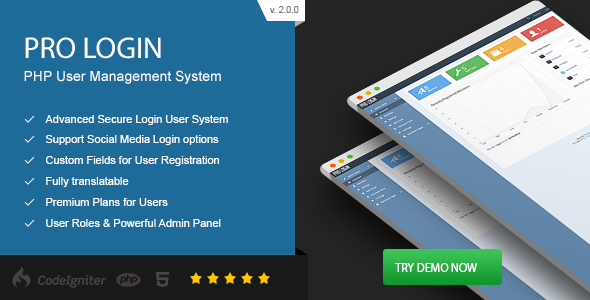 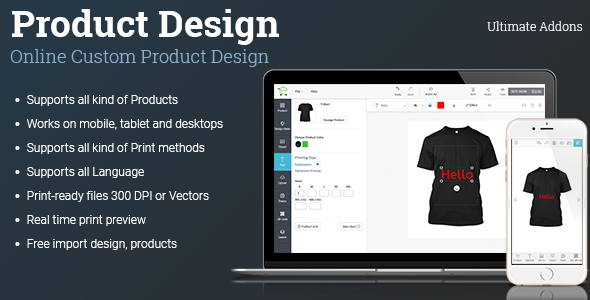 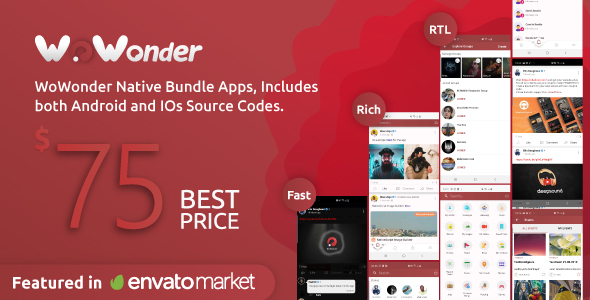