Streamz is a fantastic music streaming website template with a user-friendly admin panel built using PHP.
The Admin can create, update, delete, track, album artists from the backend, and change the various configurations.
This music streaming web template provides the best quality music streaming service with more than 20 pages of unique design templates
to choose from. Streamz offers all required features to fulfill any Modern Music streaming web app.
It follows all the standards to satisfy the user’s requirements to become a perfect music streaming web application package. It’s an entirely SEO friendly music streaming application, and it has a clickable advertisement banner, which helps to show the ads. Besides, Streamz software can compete against some
popular applications like GAANA, Spotify, JioSaavn. Please contact our team for support: https://w3engineers.com/contact/. 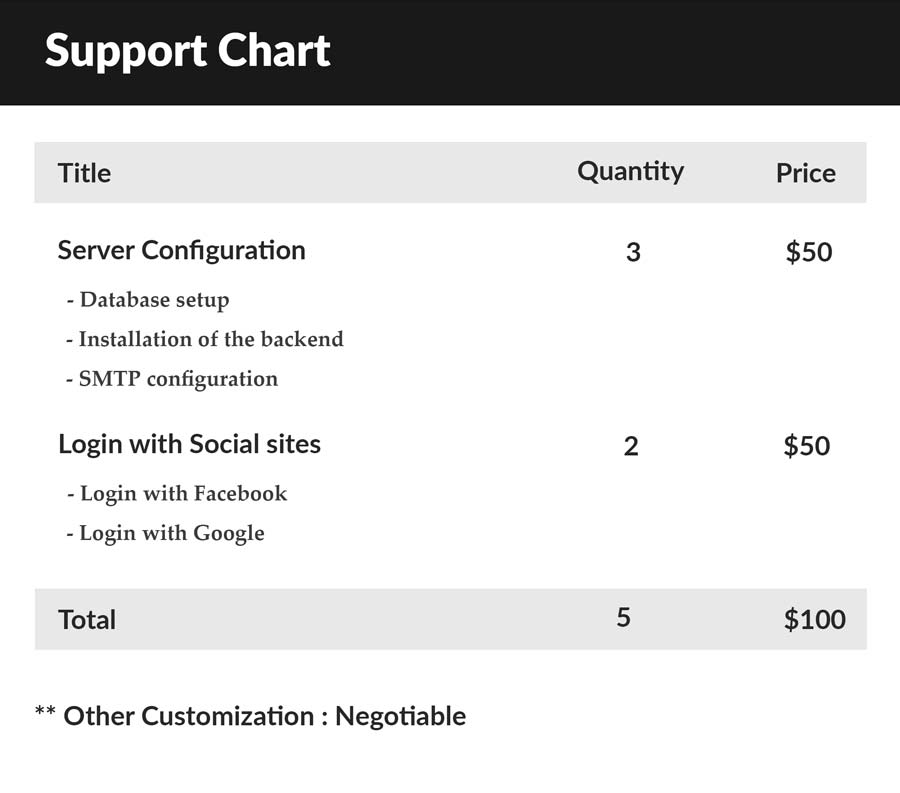 Images are not included in the download file. Images in the preview are for demonstration purposes only.

Read More
This useful jquery plugin instantly filters swear words that you define yourself as you type. The implementation is… 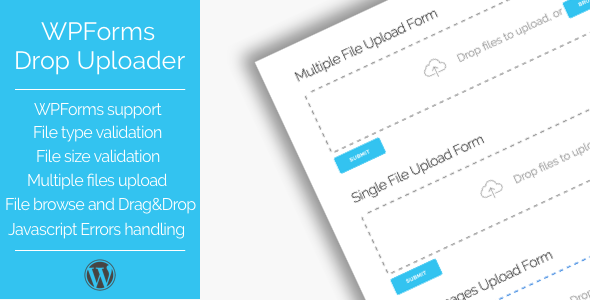 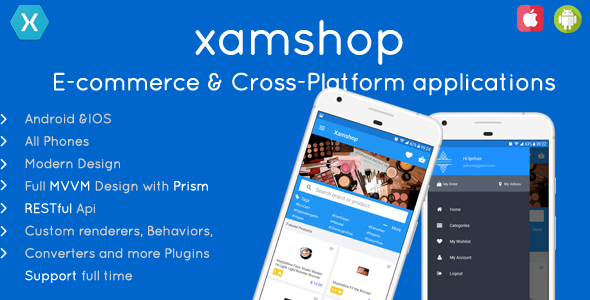 Read More
XamShop is a cross-platform application, built on Xamarin.Forms. Its supported IOS, Android and Windows Phone. Xamshop helps you… 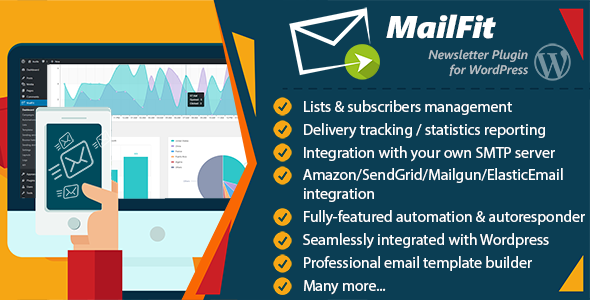 Read More
IMPORTANT UPDATE (September 2nd, 2020) MailFit is reaching its end of life soon. We are EXCITED to announce…