Scratch.js is a standalone library which brings interactivity to your website by allowing you to generate scratch cards for your visitors.
Based on HTML5, scratch.js generate canvas on the fly and is optimized for all modern browsers and has touch support for mobile devices. You can use it to make scratch cards, coupons, promotionnal game and even advertisement.

Please note that my script actually runs on older versions of Internet Explorer (7+) but some features may not work on them.

The following devices are also supported:

If you find any bug or think of a feature I should add to my product, feel free to contact me from my profile page, I will try to do an update as soon as possible. 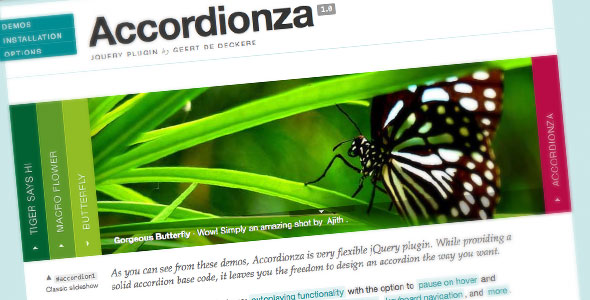 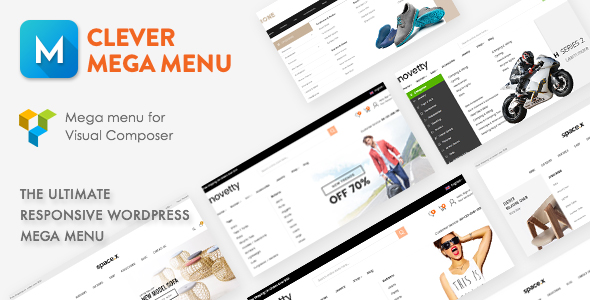 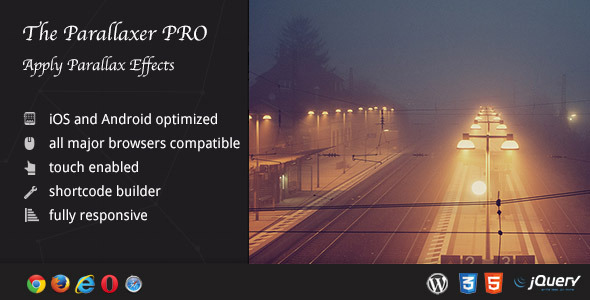 Read More
The Parallaxer PRO is the ultimate Parallax blocks builder plugin for your WordPress site. It features Shortcode Generator,…

Read More
ionic 3 source code with android apk creator tool. You can easily build android app even if you… 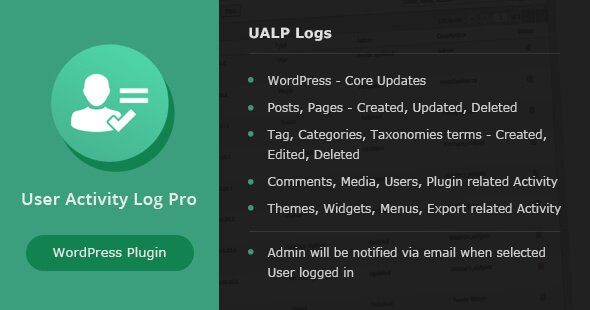