Are you running a WordPress Multisite Network? Are you a WordPress developer or a Web Designer who uses WordPress to develop websites for your clients?

Have you ever wished that it was easier to customize the menu’s and logo’s on each sub-site in your WordPress Multisite Network? Would you like to give each sub-site the ability to do their own branding? Look no further!

This plugin lets you control the branding of the main site and all sub-sites in a network of websites powered by WordPress Multisite.

You can create a global template with branding and menu customization that all sub-sites in the network will be using. Or you can allow each sub-site in the network to create their own branding and customize their menus for the Editor role. You also have full control over all User Roles and Capabilities.

Replace the WordPress logo from the log-in screen and dashboard with your own identity or even your client’s. Add custom dashboard meta box viewable only to Editors or all users with your own welcome message or help.

Please notice that if you are using a Single Site WordPress installation you need the White Label Branding for WordPress.

Please notice that the Role and Capability Manager does not apply to all sub-sites when set on the main site. You will need to set Roles and Capabilities for each sub-site individually. 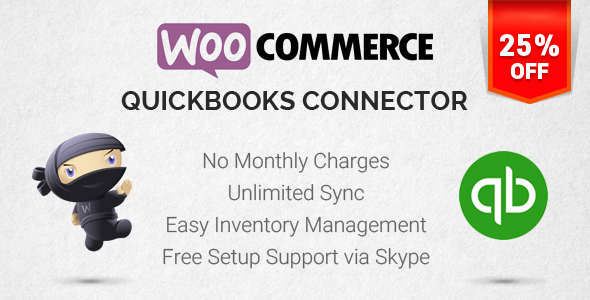 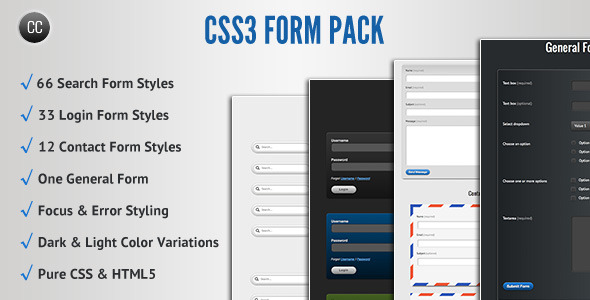 Read More
Link to Gallery demo: Unite Gallery WP Demo ALL IN ONE IMAGE AND VIDEO GALLERY FOR WORDPRESS!!! Unite…