Modern News Ticker is a powerful, flexible, fast, easy to use and customize news ticker. It offers a varied number of features while still being lightweight and very easy to work with:

Future updates and developments will be listed here and the files will be free for anyone who has purchased the ticker at any time. 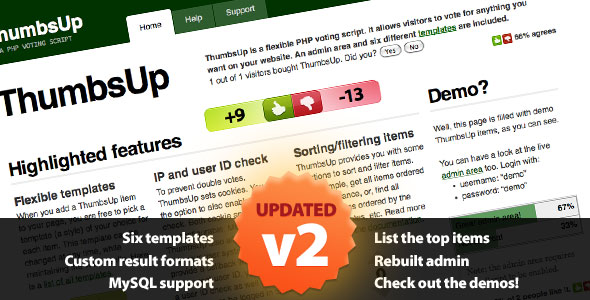 Read More
ThumbsUp 2.2 ThumbsUp is a flexible PHP voting script. It allows visitors to vote for anything you want… 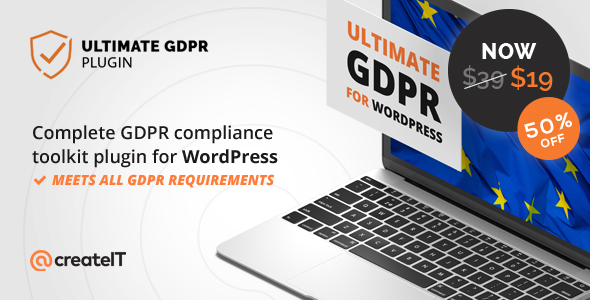 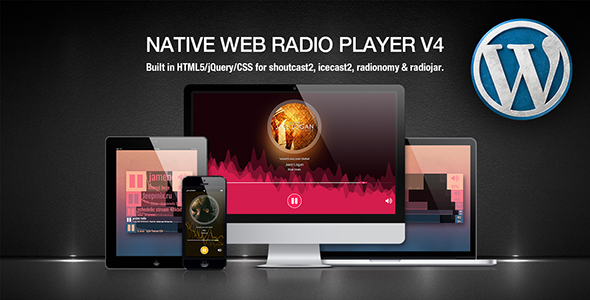