The plugin was successfully tested with WordPress 4.8.1 and jQuery 1.12.4 (which is included into the WP by default), and themes like Twenty Ten, Twenty Eleven and Genesis Framework.

If you want to display pullouts on specific pages of your site, rather than on every single page – get Advanced Text Widget PRO. These plugins greatly complement each other.

The plugin was tested in all modern browsers including IE7/8/9. Shadows and rounded corners are not supported by IE7 and IE8. Vertical rotation of labels/tabs is not supported in IE7, IE8 and IE9.

Read More
Now You Can Run Your Own Flippa Clone: Start a Website & Domains Marketplace Flippa Clone v1.6 was… 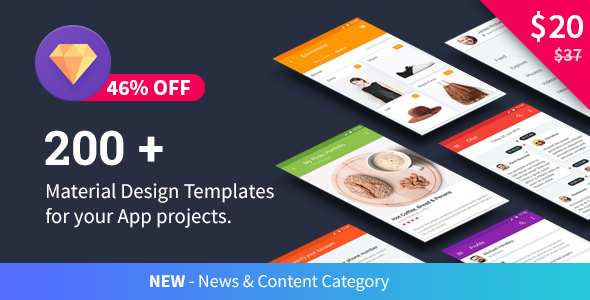 Read More
Stop wasting your precious time, do not try hard to find ideas for yourself! . Stop wasting thousands… 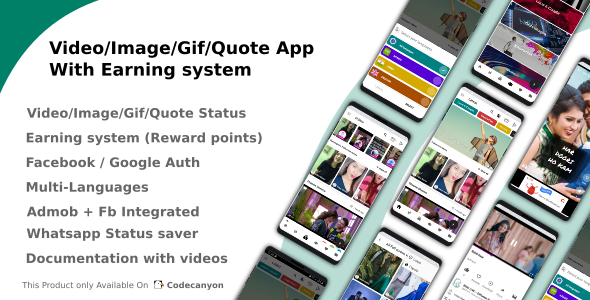 Read More
This plugin lets you add great looking tooltips to words or key-phrases of your choice throughout your website.… 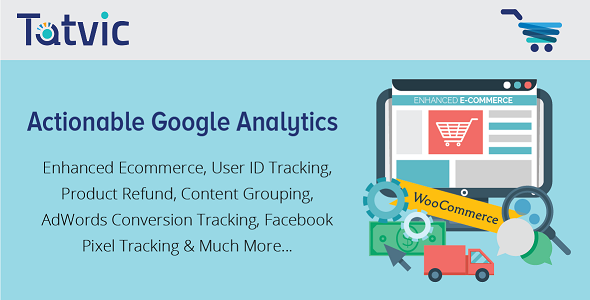