phpSFP – is a Platform where you can easily manage your scheduling for all your pages & groups in one place. It helps to send messages, ads, events, news and so on.
It will be appreciated the ease of handles: set the post message, choose pages / groups for posting, set the start date and the time interval and your message will be displayed depending on schedule and on this way you will have more likes – clicks – friends.
Your message will be posted according to the schedule, whether or not you are logged into your account. While you relax, your “partner” works for you. All is so easy…! 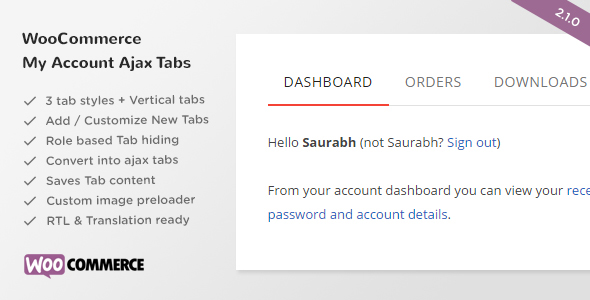 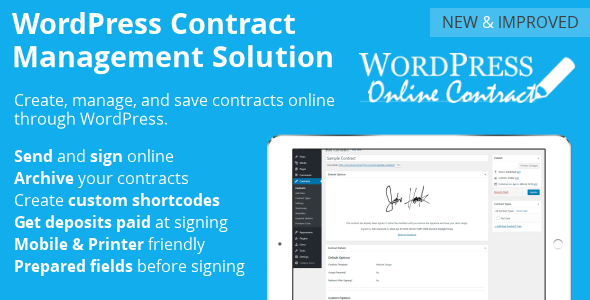 Read More
WordPress Online Contract is the original plugin that allows you to create, manage, and save contracts online through… 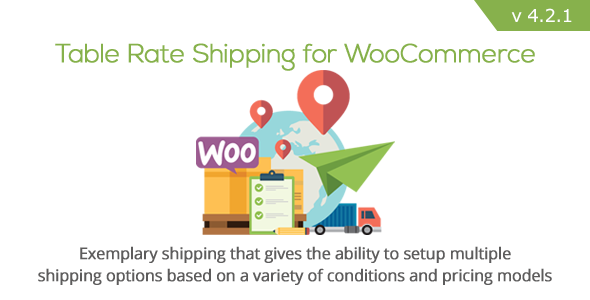 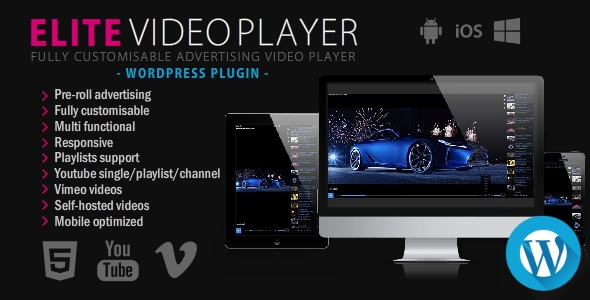 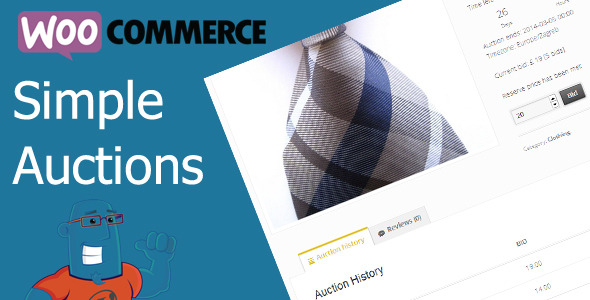 Read More
Complete and the most affordable auction solution for WordPress and WooCommerce. WooCommerce Simple Auctions plugin enables you to…