The Best and Easiest Way to Create Content Carousels Ever

We have taken carousel creation to the next level. With Carousel Anything, you can create carousels for any of your content. We’ve integrated into WPBakery Page Builder to bring you a very flexible, very lightweight and very intuitive carousel creation system. Change paddings, margins virtually any design element for your carousel.

We’ve integrated Owl Carousel into our plugin for the ultimate device support. Carousel Anything is responsive and touch enabled. In touch devices, you can drag and swipe the carousel to move it.

We have just added a new feature: Carousel Posts. Easily create carousels from your different post types. You can filter them so you can create a carousel that displays only blog posts of a certain category or tag; or if you have a meet the team plugin, you can create a carousel of your team members. We’ve also included 2 designs: display your posts in a clean plain layout, or a more unique design where your featured image is used as a background.

You can create any carousel. Here are some ideas of what you can do:

Check the live preview for a preview of how easy it is to create carousels for anything.

Having Trouble with the Plugin?

Head over to the support tab and check out the FAQs, or submit a support ticket!

Be sure to leave a rating and review and show us some love.

Check out Our Other WordPress Plugins 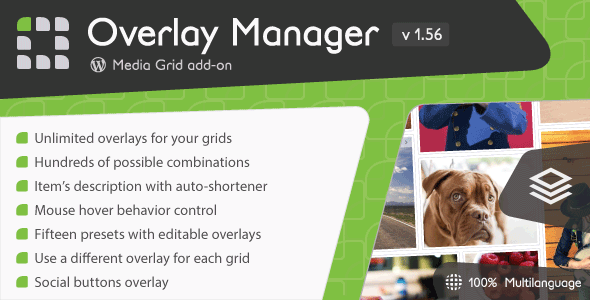 Read More
Note: this is an add-on. You must have at least Media Grid v6.1 to use it. Boost Media… 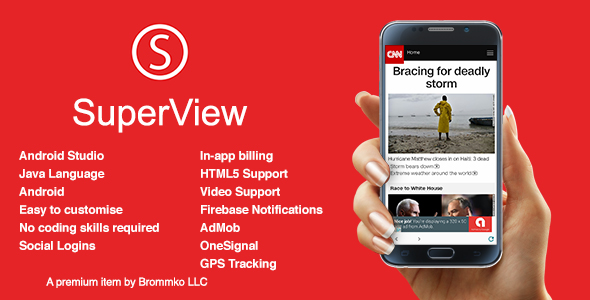 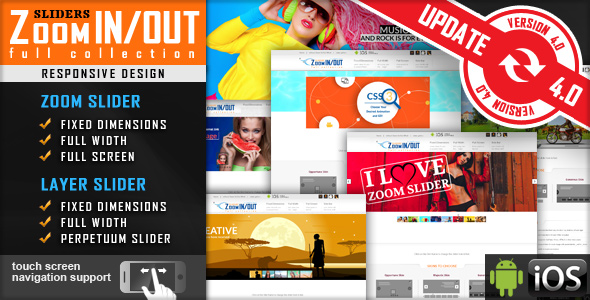 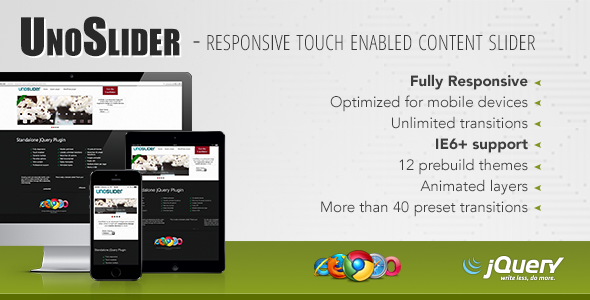 Read More
The basic installation video What is UnoSlider? UnoSlider is a jQuery content slider plugin with an unlimited transition…

Read More
Spice up your pages with these fresh lookin’ pagination menus. No images used, only CSS! 7 predefined colors… 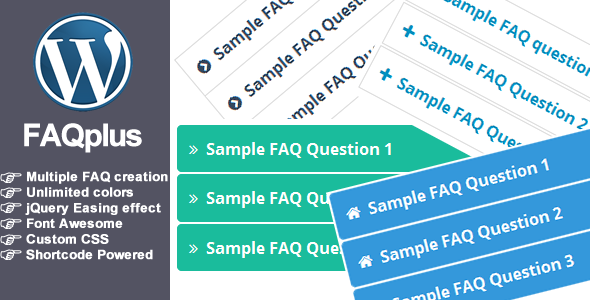