WooCommerce Membership extension allows you to sell online memberships with WooCommerce and restrict access to posts and pages on your website.

Memberships for specific customers are activated after order that contains membership product is paid or marked as processing or completed.

Membership can also be granted or cancelled manually from membership plan page.

Membership Granted and Membership Cancelled emails can be configured and sent to customers automatically.

Read More
It is a sliding plugin. Easy to install, simply to configure, very flexible with nice design. Features included:…

Read More
A php contact form that leverages the power of HTML5, Ajax, and Google Maps. Works in all browsers… 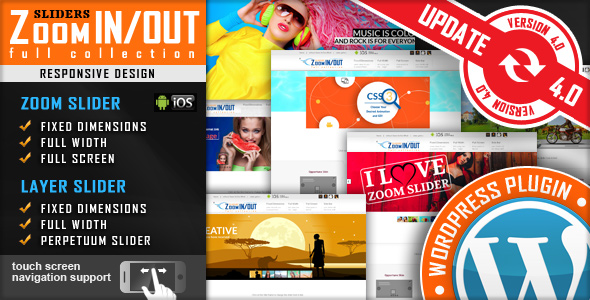 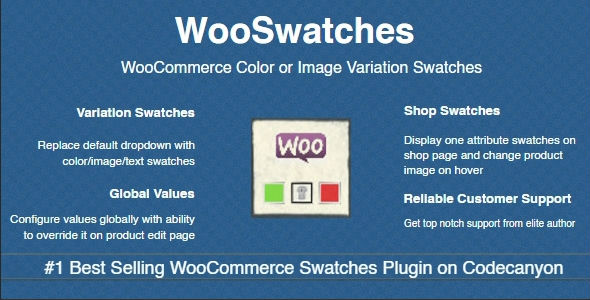 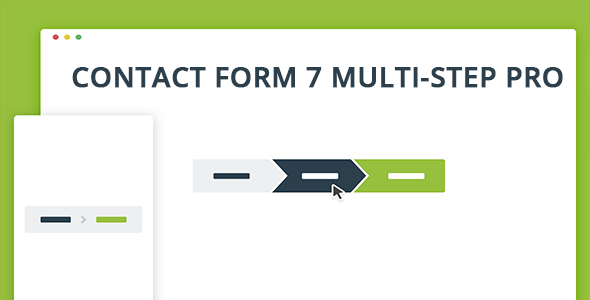 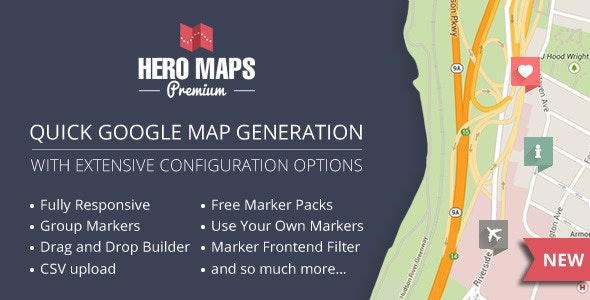