Google Maps WordPress Plugin to create easy, simple, responsive and styled maps! Please check the live demo to see map examples and map styles. The plugin allows multiple markers on each map and multiple maps in each page. A shortcode builder is included, together with 50 map colorful map styles. The shortcode is very easy to generate and the map is very easy to use. Now with the possibility to edit a previously created shortcode!

In a post, page or widget, write this shortcode to generate a map:

or use the latitude/longitude coordinates: 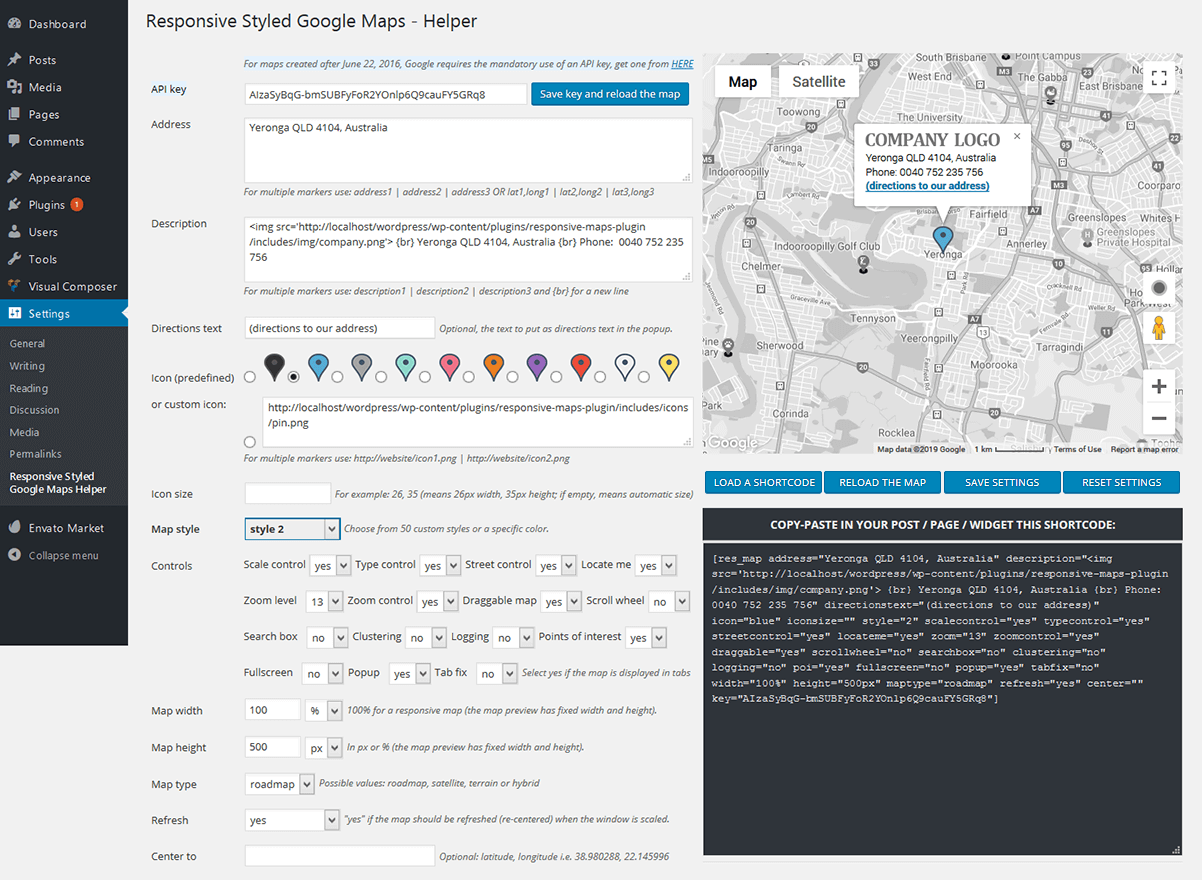 How to use with Visual Composer

A video showing how it works with Visual Composer 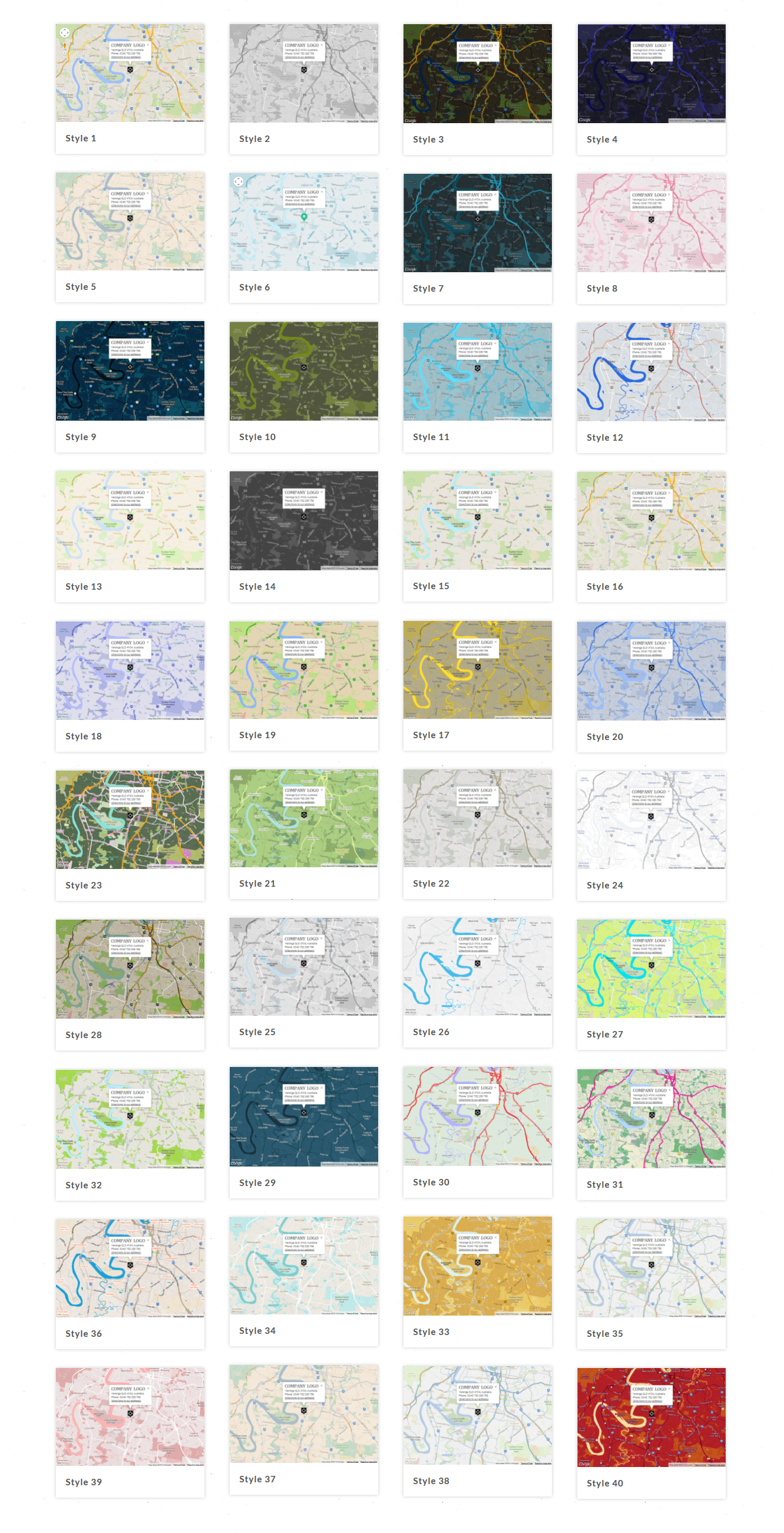 How to upgrade from an older version 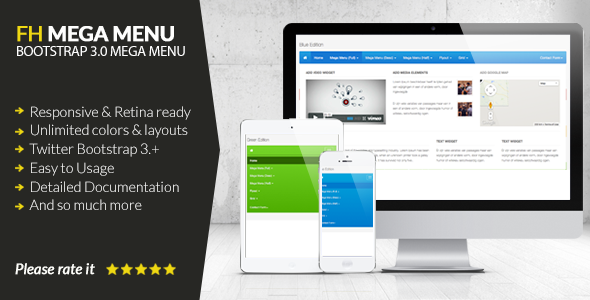 Read More
Rotate the tiles and guide the laser to battery and charge it up! The goal of this game… 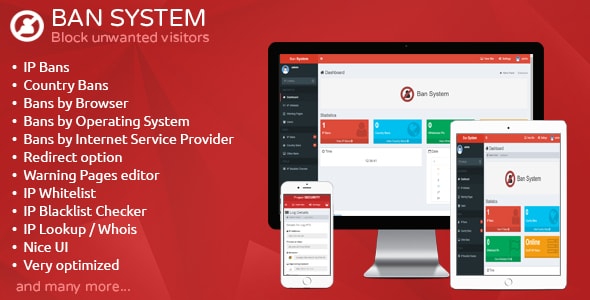 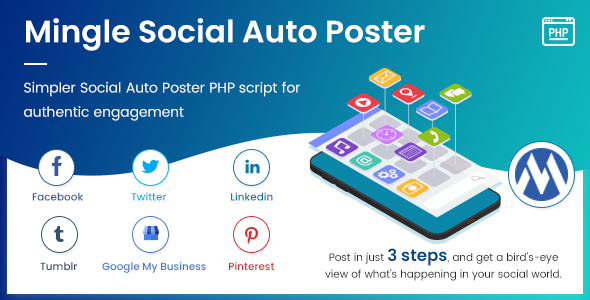 Read More
Table of Contents What are the benefits for purchasing this Script?Get latest updatesChange Log: Mingle – Social Auto… 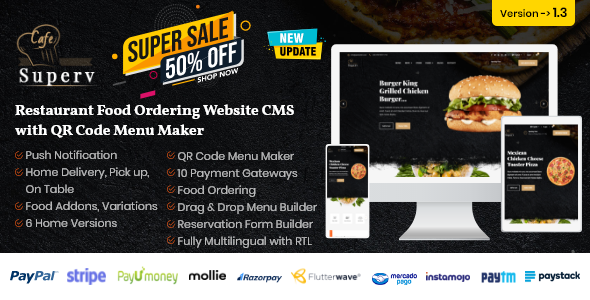 Read More
Table of Contents Preview Link: https://codecanyon.kreativdev.com/superv/Website Link:Admin Panel (Owner of the Website):Kitchen Manager Panel (This is an user…