Slim is build to work standalone but is very flexible, the download package offers wrappers for:

Slim integrates nicely with both Bootstrap and Foundation.

Give it a test run:

Slim ships with extensive documentation on all it’s capabilities.

Just contact us through the form on the Support page, we’re always happy to help out with any questions or problems.

“This plugin is incredible. It is very well built and very well documented. The design is obviously very clean and sleek as you can tell from the demo, but I was surprised how easy it was to implement. The seller even provides server side scripts that you can use to easily handle the output and saving the images. The number of customizable options is incredible and setup is really easy.”

“Quick response to questions and a great product.”

“Great, easy to use plugin for image upload and cropping. Sleek design that will fit the look and feel of any modern website. Had some issues with implementing into a complicated ajax form and the customer support was superb! Great job!”

“This plugin definitely scores 100000000% with it’s awesome support. The author replied all my questions in record time and even went as far as releasing an update to fix a bug the same day I complained about it. This is definitely one of the best plugins on Envato for image manipulation and a must have for every website.”

The following articles describe how to add additional much requested functionality to Slim.

Slim makes use of SVG icons made by Egor Rumyantsev, these icons are licensed under Creative Commons 3.0 BY.

For animations Slim makes use of Snabbt.js, blurring is done using Stack Blur and images are transformed in to manageable canvas elements with LoadImage. All three libraries available for commercial use under the MIT license.

The way input and output file names are now stored is a bit different. Input will always be the name of the input file. Output will contain the name as modified by for instance data-force-type. It’s important to test this when upgrading from an earlier version.

This version contains changes to the jQuery API. These are small but incompatible with the previous version of Slim. The documentation has been updated to clearly illustrate all the changes.

This version contains changes to callback names and callback scope, if you update from a previous versions you’ll have to rename the callback methods (exact changes are outlined below). 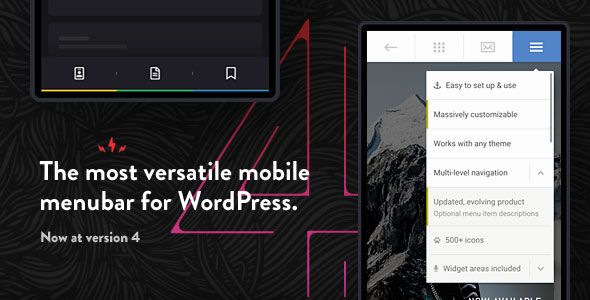 Read More
Touchy is a premium mobile menu and header plugin for WordPress. Designed with smartphones in mind, it is… 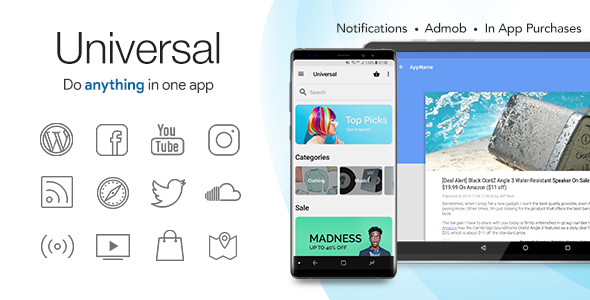 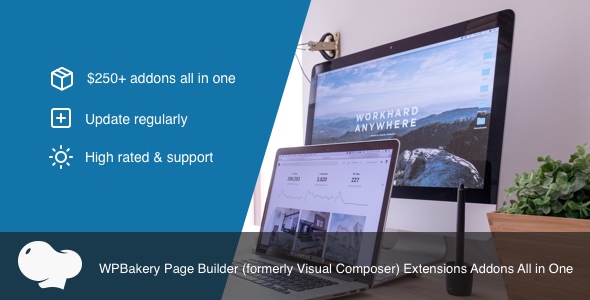