IF YOU NEED ONLY THE JQUERY PLUGIN FOR THIS PRODUCT , YOU CAN DOWNLOAD IT FROM HERE : http://codecanyon.net/item/chameleon-html5-audio-player-withwithout-playlist/3560170

You can define the MP3 file path, song title and song author directly in the shortcode parameters without using the player playlist 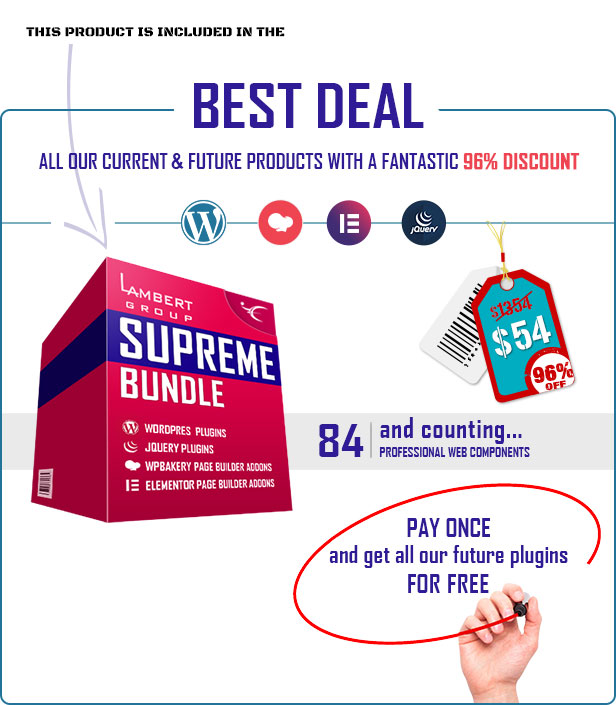 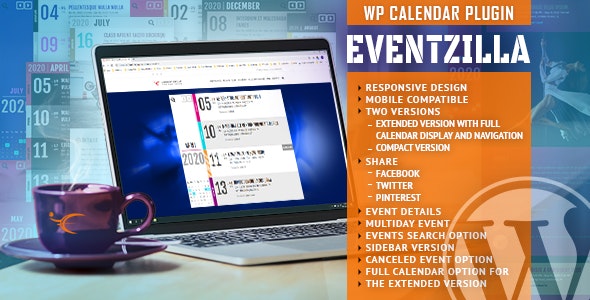 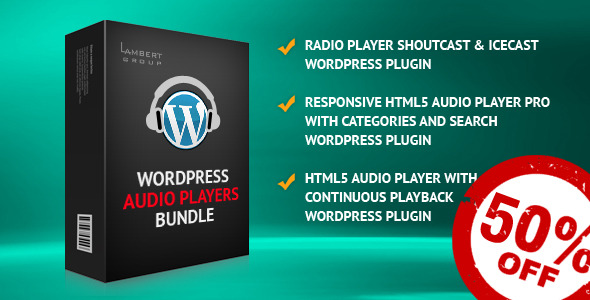 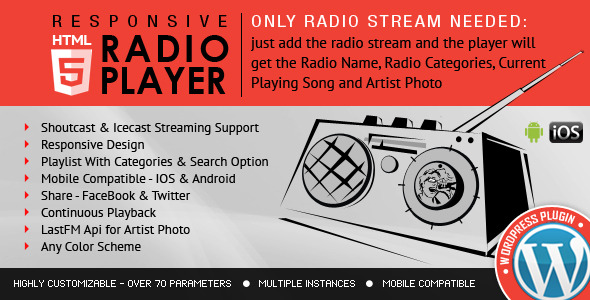 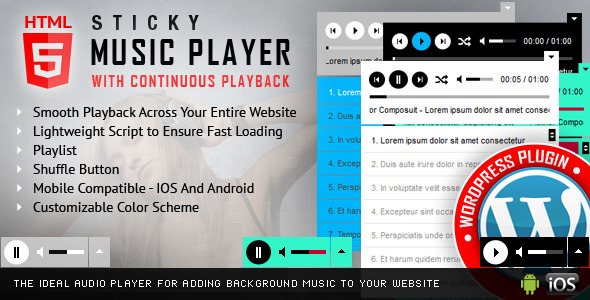 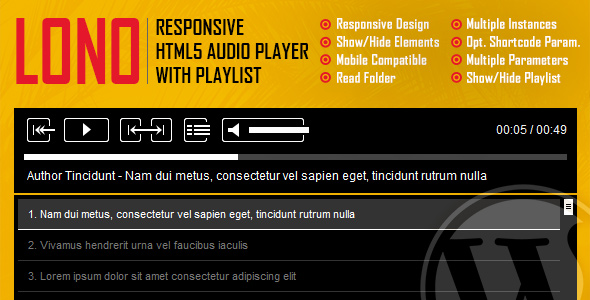 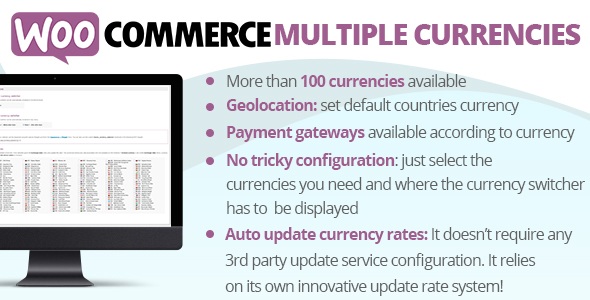 Read More
Your store will display items price according to the selected currency! The WooCommerce Multiple Currencies is very straightforward:… 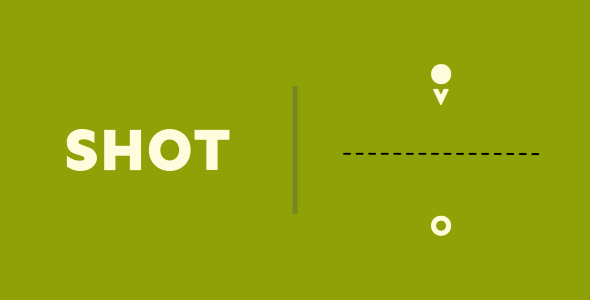 Read More
Shot Timely arrows to hit and destroy the ball. The game is difficult. What is included HTML5 files… 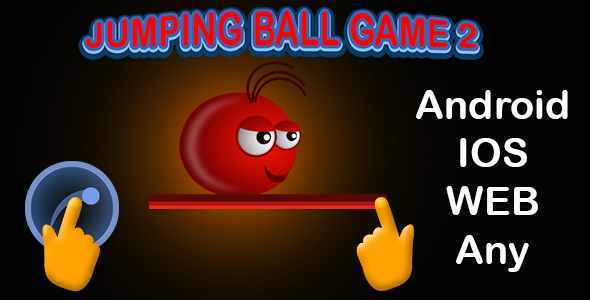 Read More
This is the second game of Jumping Ball Game. (Thank you so much for being genuine buyer!) Game… 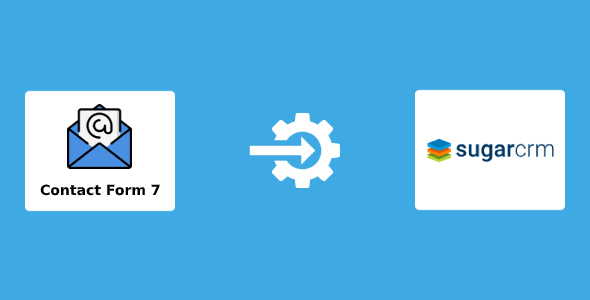 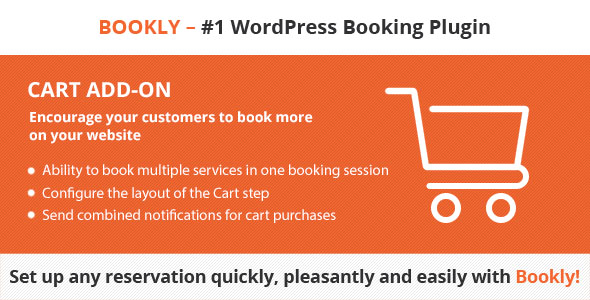 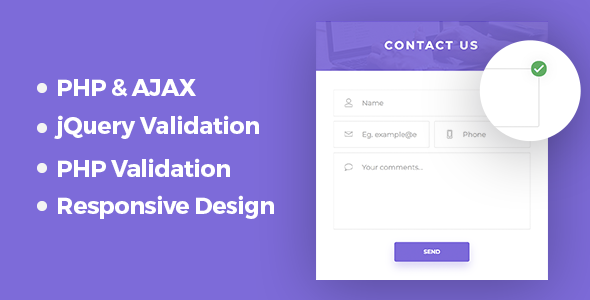 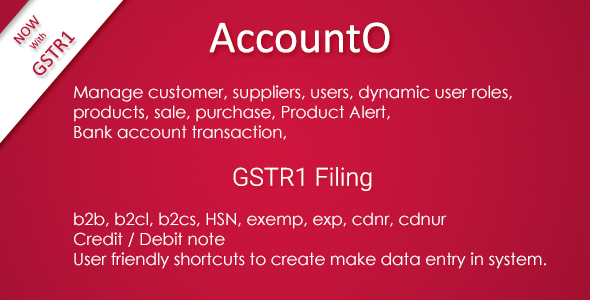 Read More
For any query, Kindly create ticket at https://vakratunda.freshdesk.com You can contact us any time via @ skype :…