Turn any vector image into an interactive map. Draw your own map, floorplan, or any other image which you want to make interactive.

Use Google Maps on their own or extends the functionality: overlay one of included vector maps or any other vector artwork on Google map.

Show a list of custom objects in a directory with search and filters.

Add markers to a map simply by entering an address.

Add filter by distance. Search for nearby locations.

exnico:
Best investment I ever made in my life is MapSVG WordPress map plugin.

d4vomcallister:
I have used Envato from the early days and of all the products I have bought this WordPress mapping plugin is not only one of the best in term of functionality but the interaction and support of the developer has been by far the best. Well done and thank you!

cirkut:
Seriously this is the best $35 I’ve ever spent on Envato’s plugins. 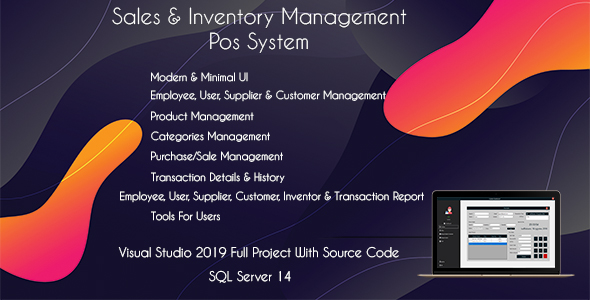 Read More
A funny, addicting game that will keep you playing for hours! Touch the screen and connect the balls… 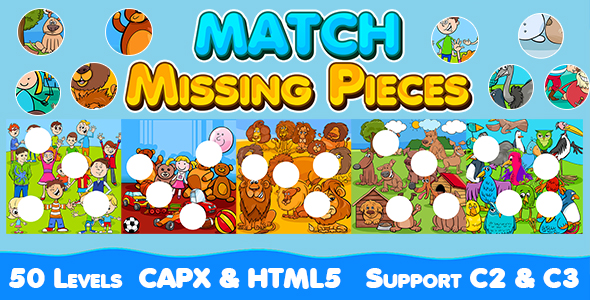 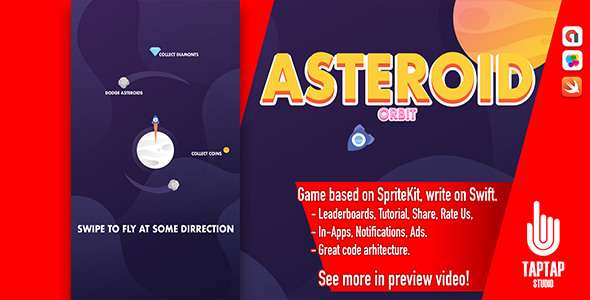 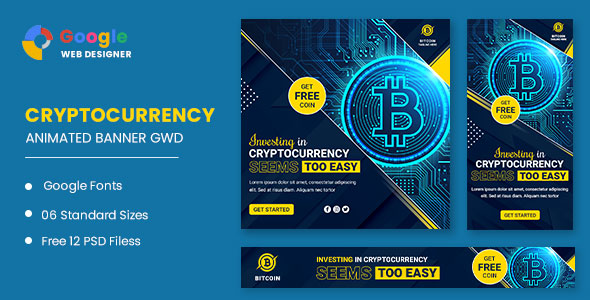 Read More
Cryptocurrency Bitcoin Animated Banner Google Web Designer is a beautiful set of banner templates, made for all business…

Read More
When you buy this item you’ll get the Buildbox template. This App USER GUIDE APP TEMPLATE made by… 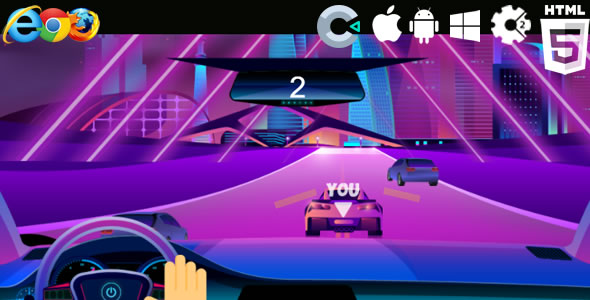 Read More
Cyber Racer: It is a futuristic game with a neon theme that consists of a virtual car race,…